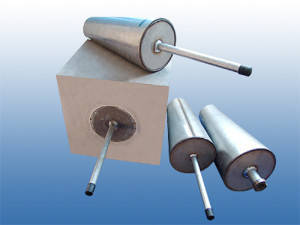 Honsin Industry provides products and services for metallurgical and high temperature industries. Our objective is to provide the global purchasing synergy to our customers and strengthen their quality and cost competitiveness.

Should you have any inquiry or any question, please contact us.